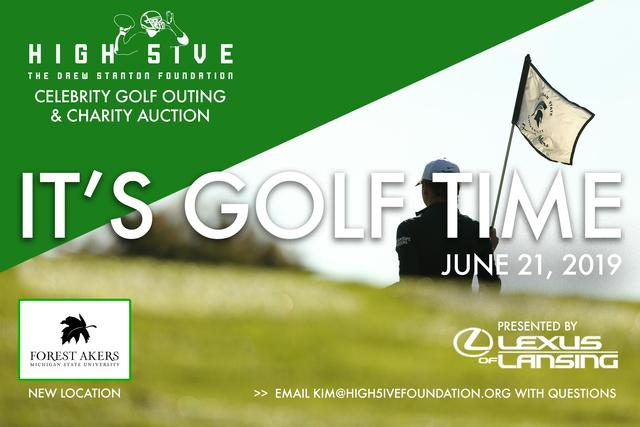 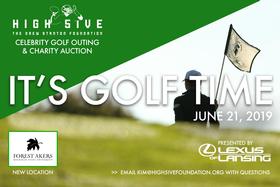 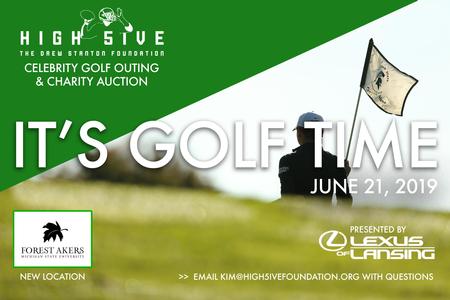 Drew Stanton's 11th annual golf outing is on June 21st. This year we have moved to Forest Akers, Michigan State's home course. We will be playing the West Course. It’s complete with plenty of big names from Michigan State and the NFL, as Drew has created an event not like most others. “Each hole had some kind of different theme or setup or something that is intriguing and not your typical golf outing,” Stanton said. “That’s why I think we’ve been able to have such success.”

The setup is hardly typical, and it’s one he took from former Lions' teammate Mike Furrey, who started the golf outing that Stanton took over and turned into his own. At each hole, local sponsors help make things unique. In the past there has been a hole with five massage therapists to offer some relaxation for each group coming through while others have had catered meals from the likes of Chipotle and Pizza House and others have had cigars and drinks.

“It’s really all-encompassing and appeals to many crowds and that was kind of the whole thing I wanted,” Stanton said. “It’s not about if you can play golf. If you can, that’s great, you’ll find competitive people. But it’s more so about what we’re trying to accomplish.”